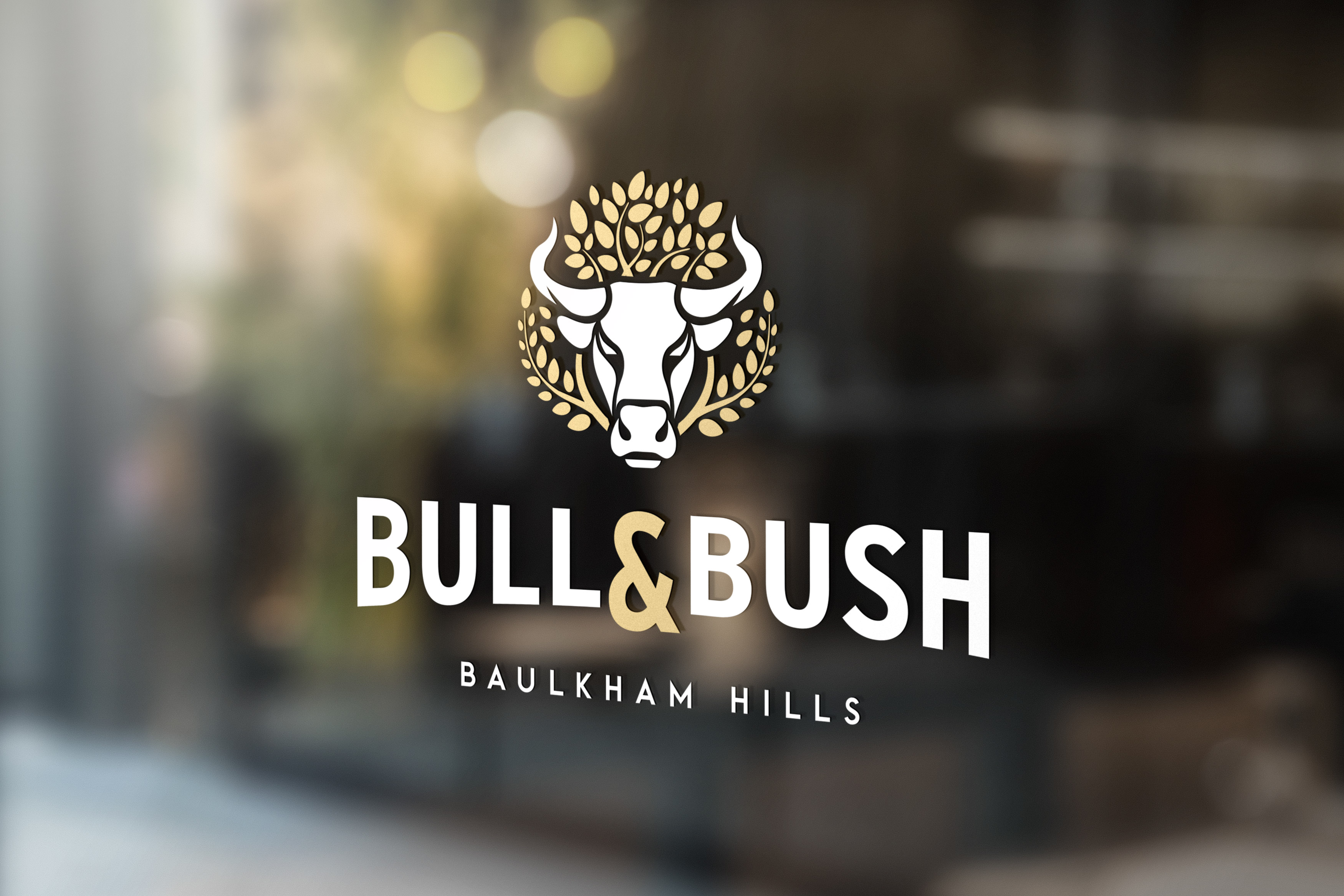 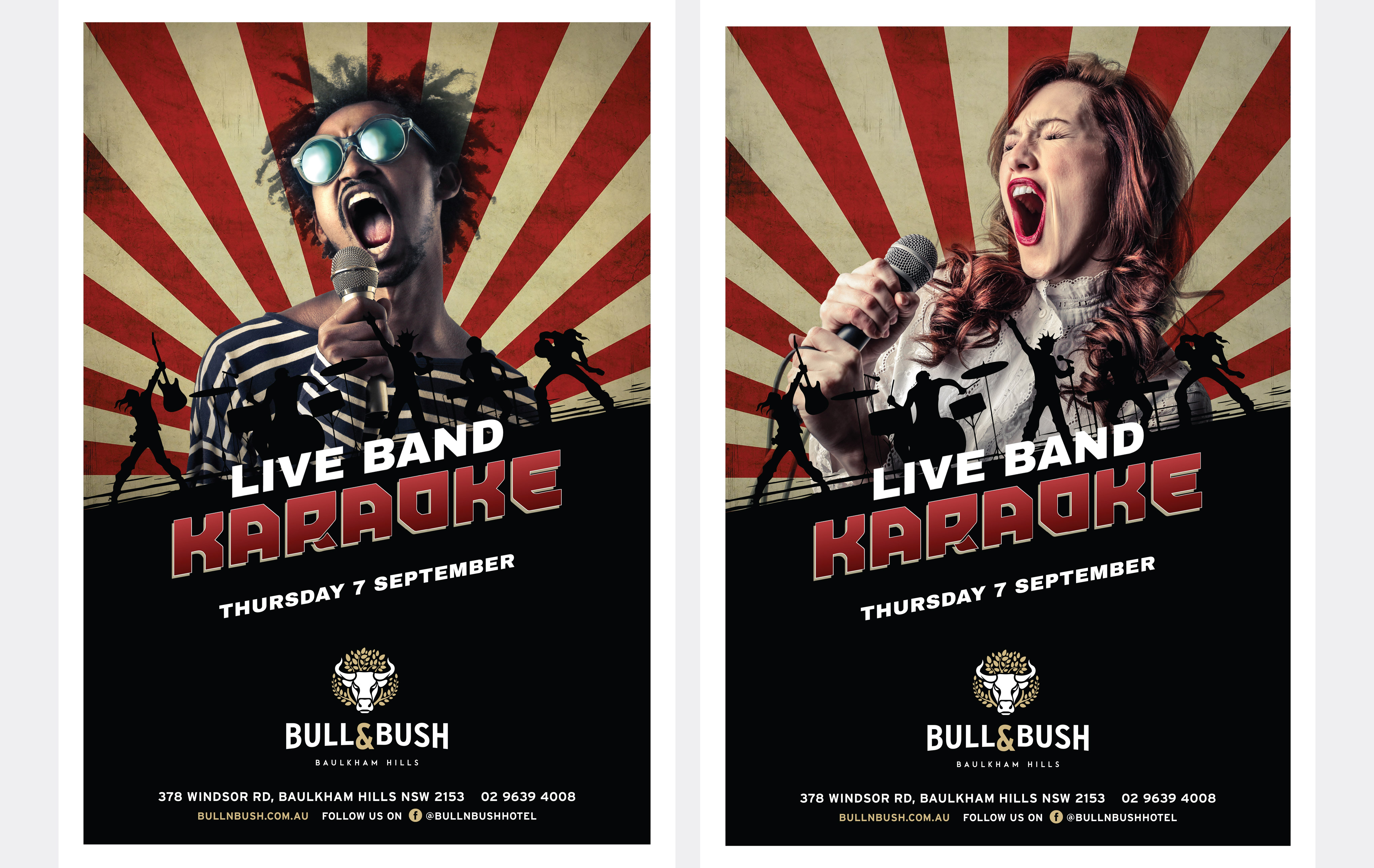 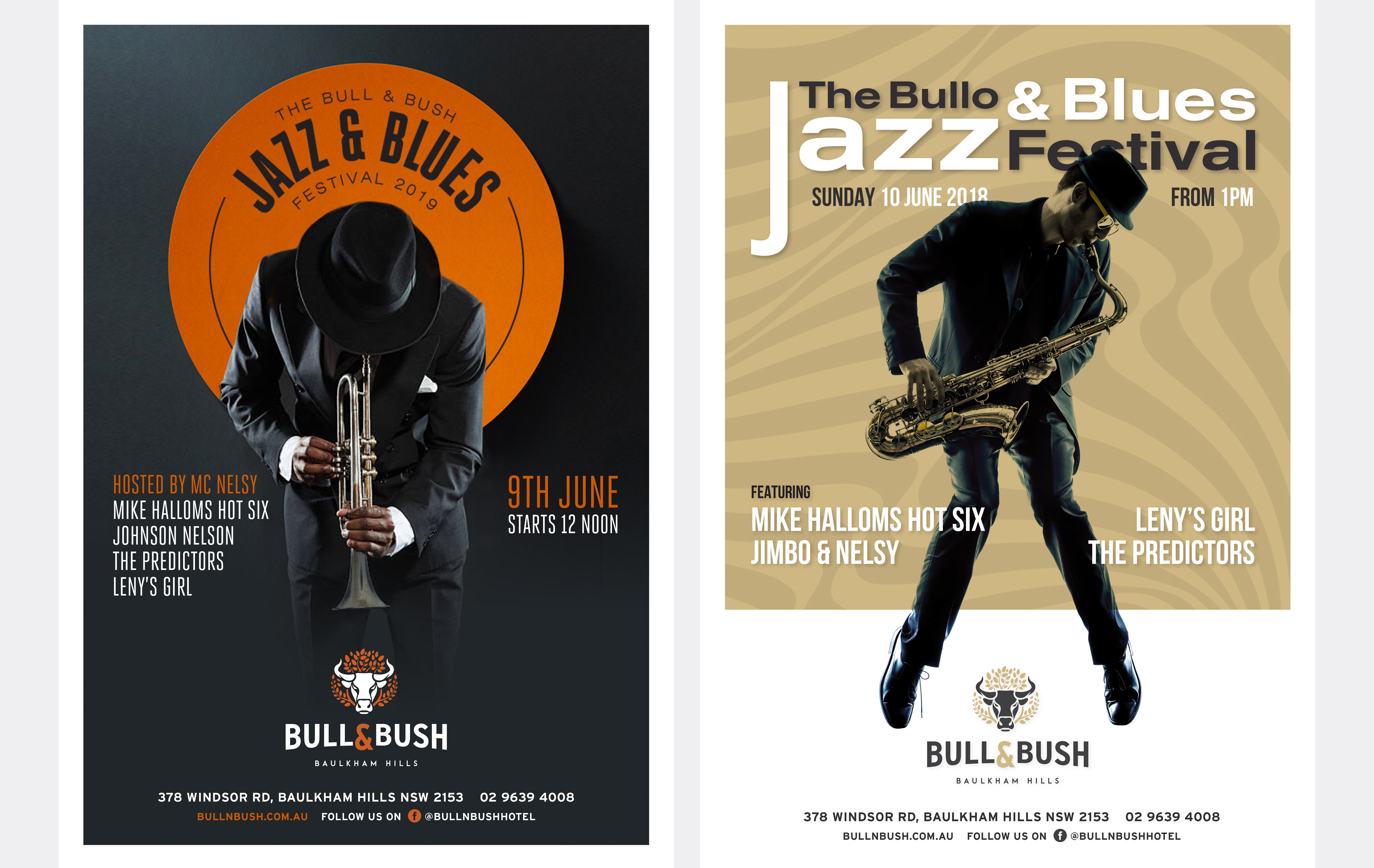 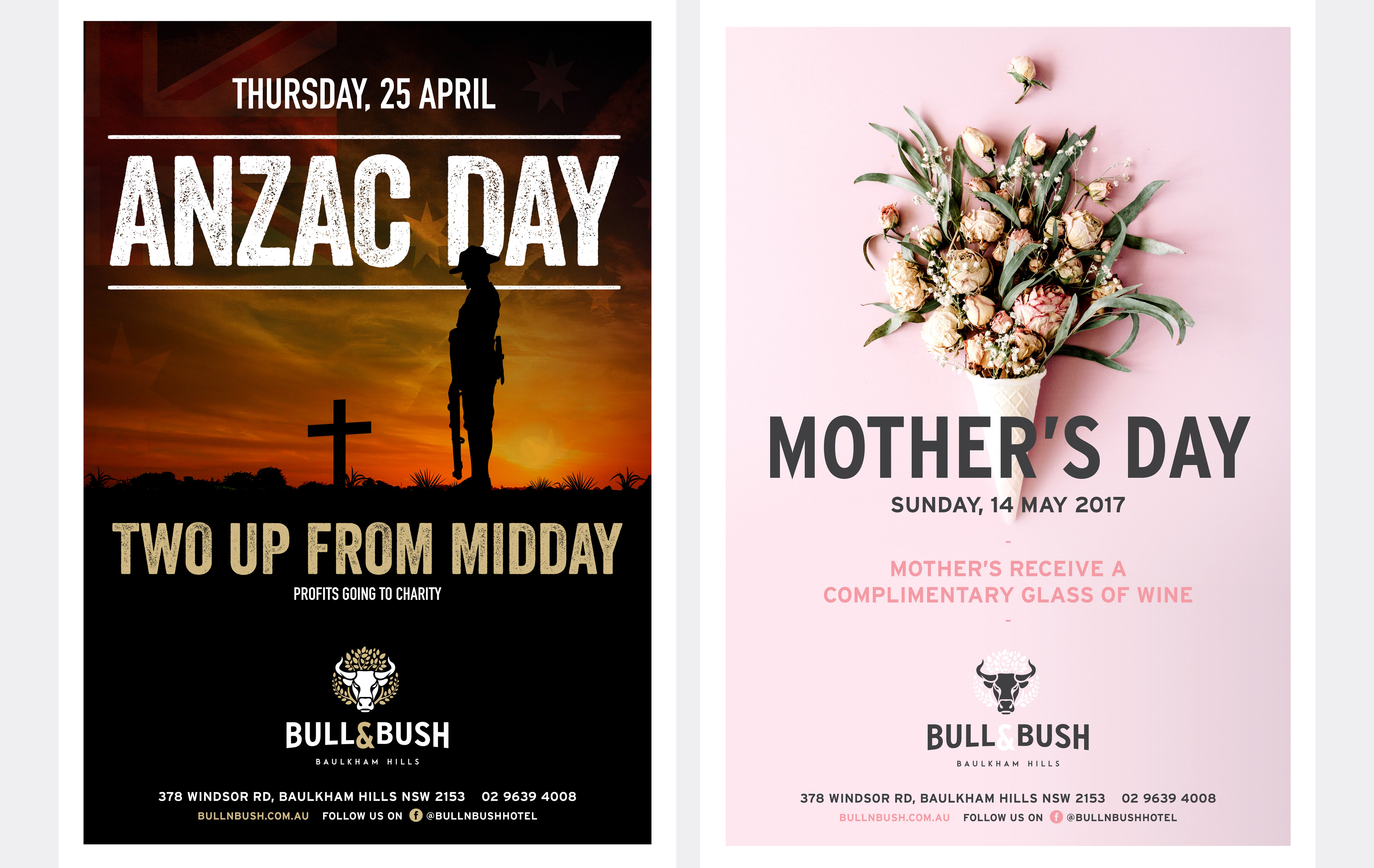 The Cricketer’s Arms Hotel is located at 255 Darling St on the famous Balmain Peninsula. The Condotel group took over the pub in 2015 and had the aim of returning it to its former glory as a pub representing Balmain’s working class history, but with a few twists. For people heading northwest, the “Bull & Bush Inn” remains a significant local landmark and is still a favoured “watering hole” for locals and travellers, as it has been since the first hotel opened its doors on the site in 1821, over one hundred and eighty five years ago. 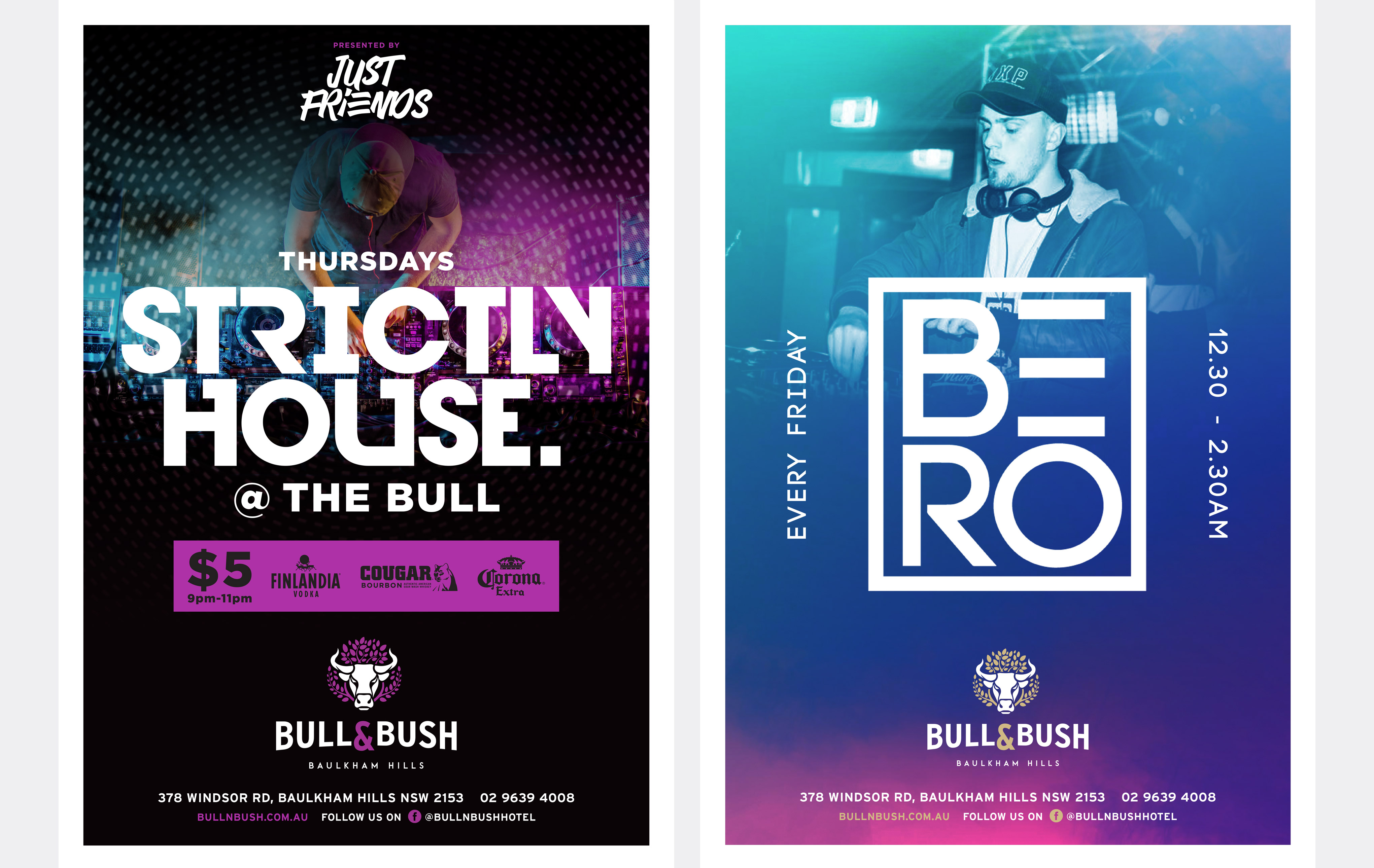 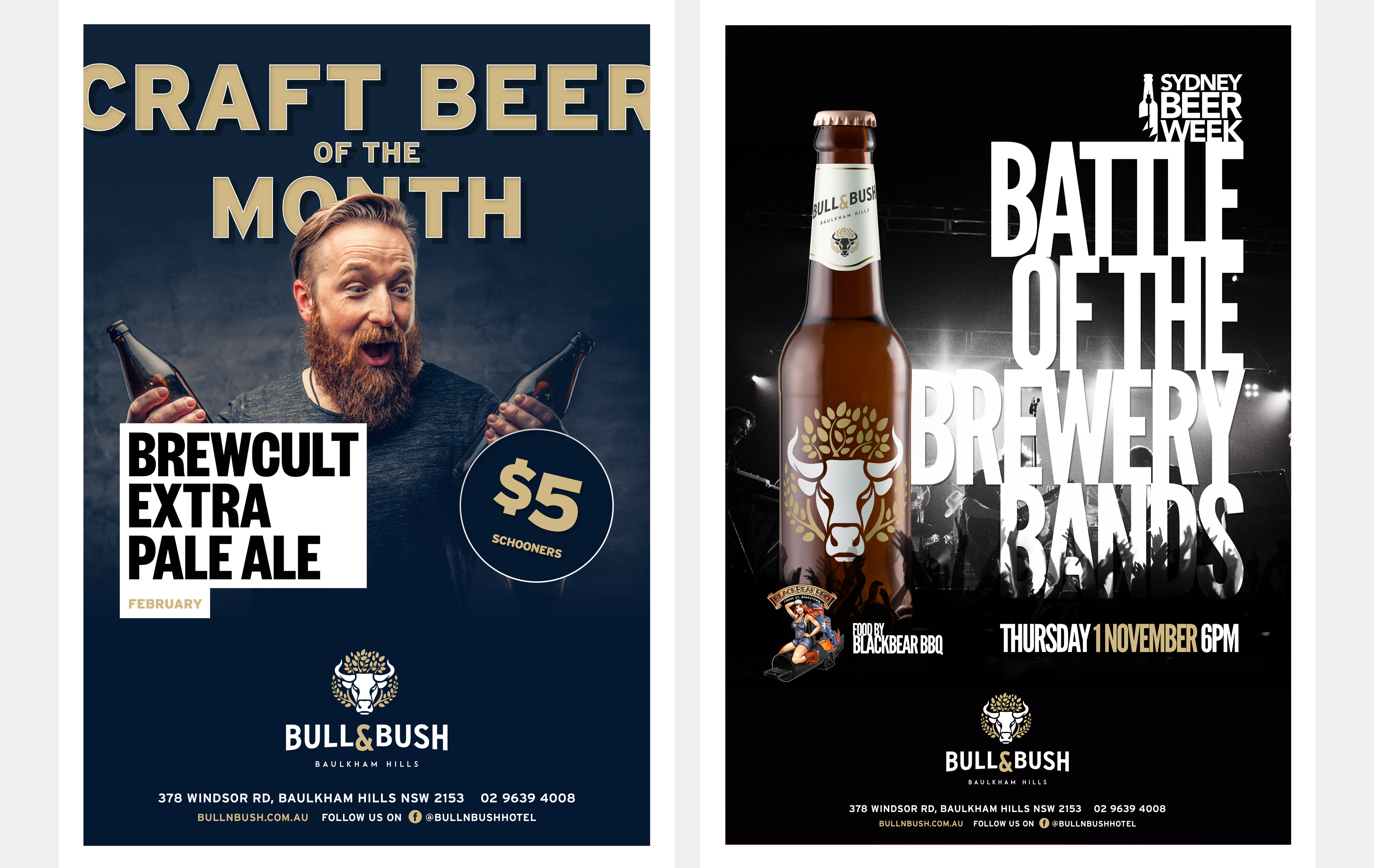 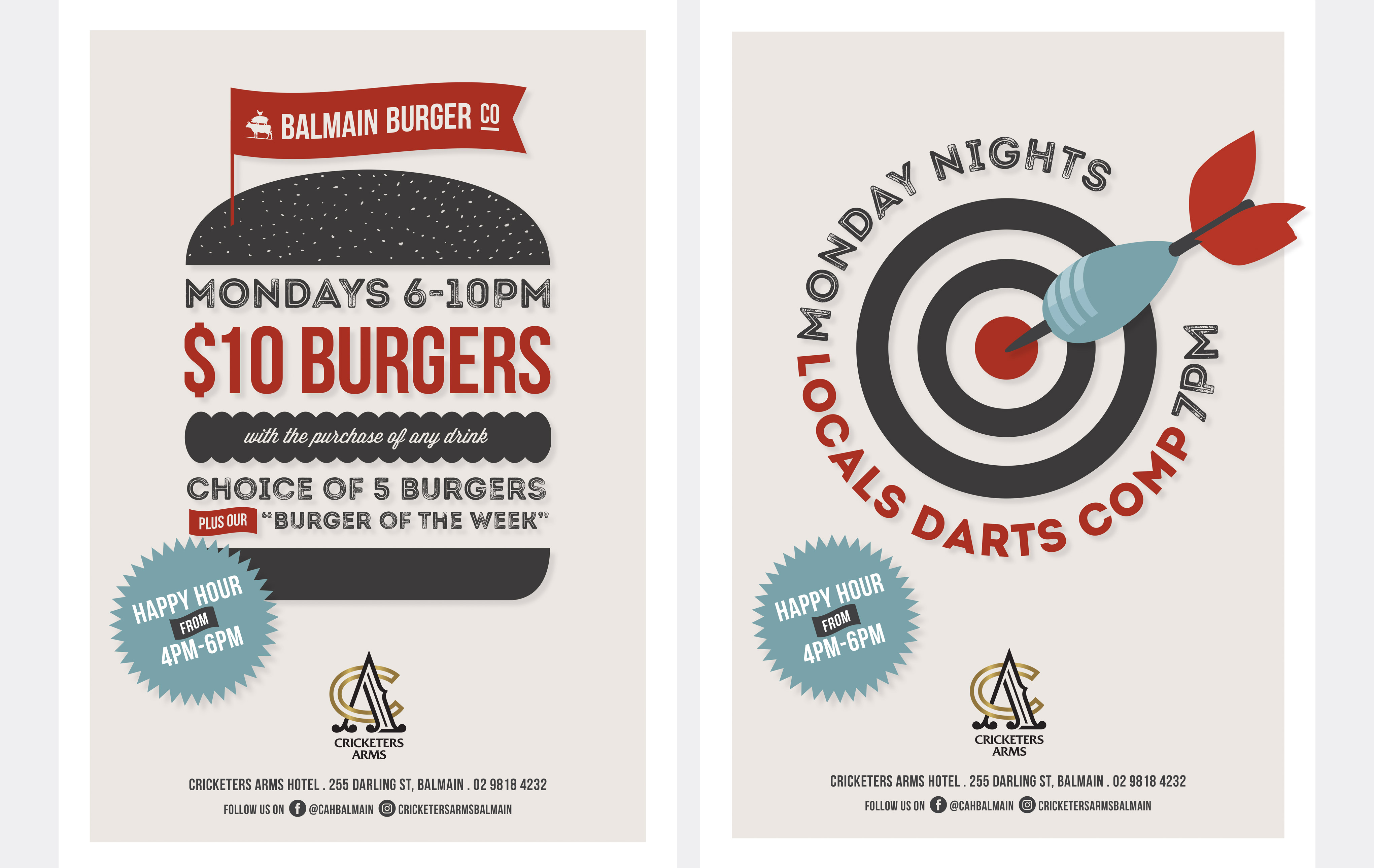 No items found.
back To Portfolio

Your enquiry has been received.
Thank you.
Oops! Something went wrong while submitting the form.